Concord is the largest city in Contra Costa County, California. At the 2010 census, the city had a population of 122,067 making it the 8th largest city in the San Francisco Bay Area. Founded in 1869 as the community of Todos Santos by Salvio Pacheco, the name was changed to Concord within months. The city is a major regional suburban East Bay center within the San Francisco Bay Area, and is 29 miles (47 kilometres) east of San Francisco.

The focal point of downtown Concord is Todo Santos Plaza, which encompasses an entire city block and is known for its farmers market, free summer concerts, and large number of surrounding restaurants. Much of the area immediately around downtown has recently been redeveloped, with new high-density apartment and condominium projects to take advantage of the proximity to public transportation and to the area surrounding the park. Despite this, some crime and homelessness remain issues in the downtown area.

To the north and east of downtown is the older residential area of Concord, with many homes dating back to before World War II. In the far northern edge of town is a primarily industrial area, dominated by the Tesoro Golden Eagle Refinery (which is actually not located within city limits). The southeastern area of the city, centered along Clayton Road, is primarily residential and was mostly developed in the 1960s and 1970s. In the southwest area of the city is the primarily Latino neighborhood known as Four Corners, centered around the intersection of Monument Boulevard and Oak Grove Road. 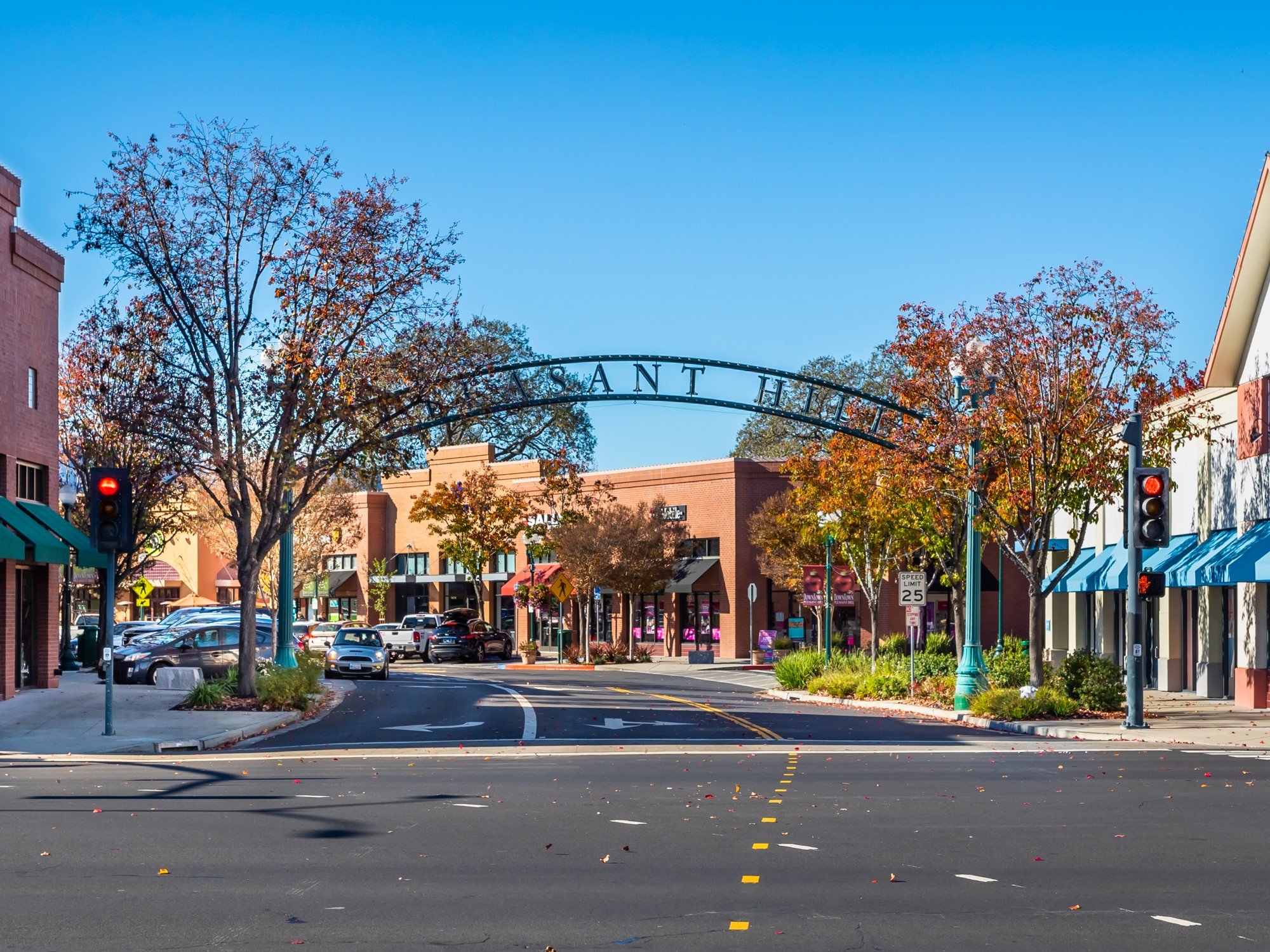 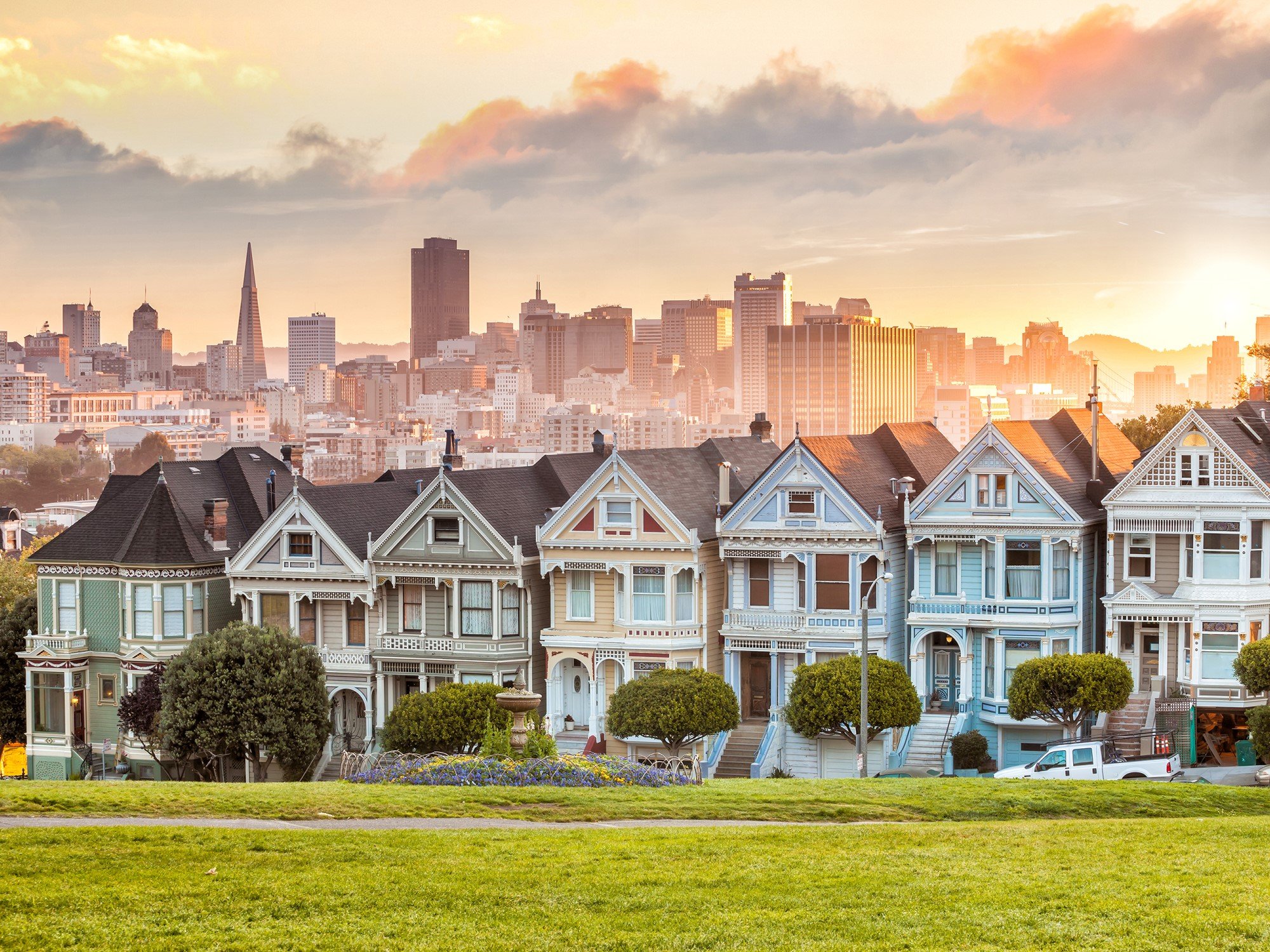 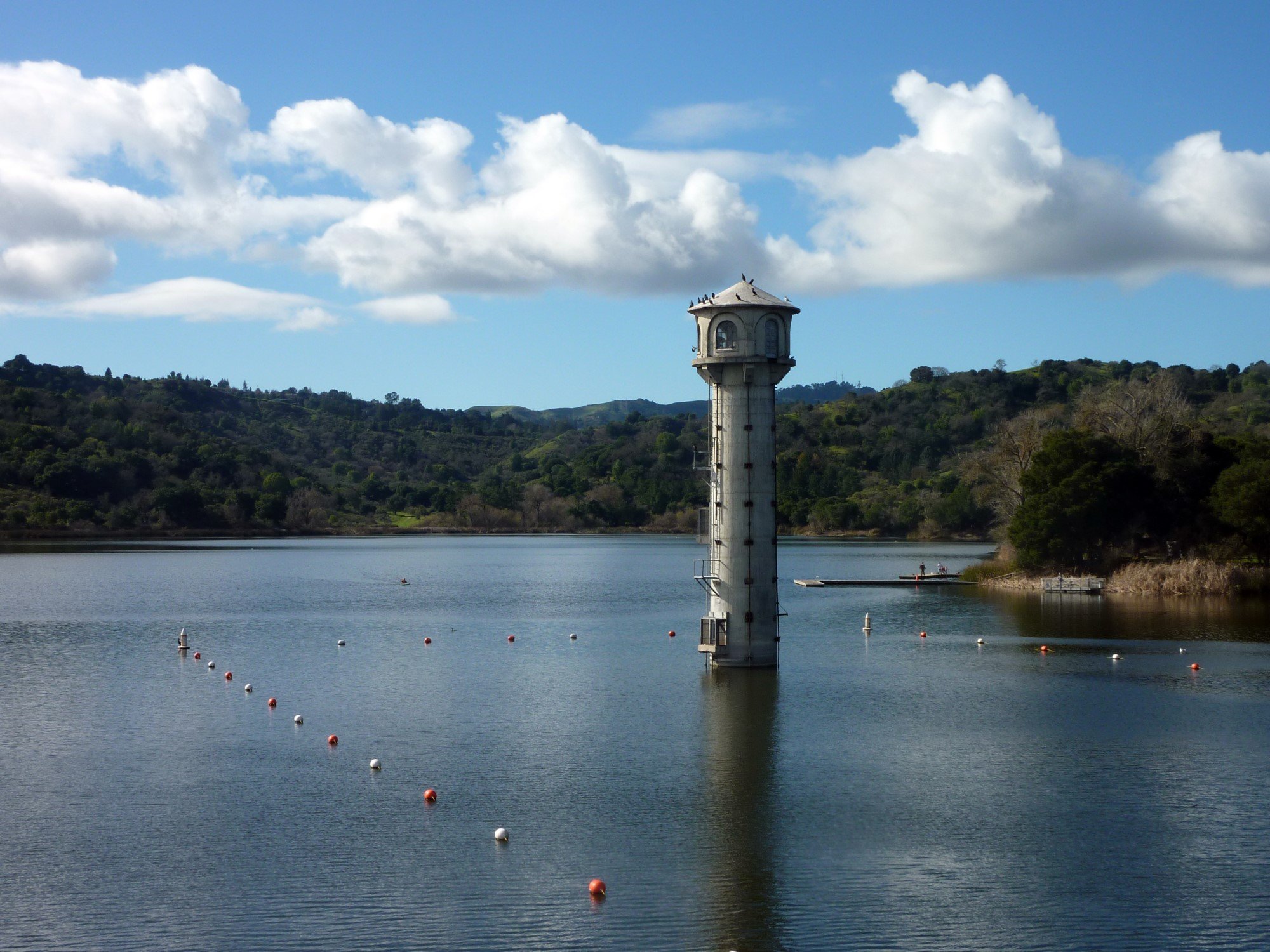 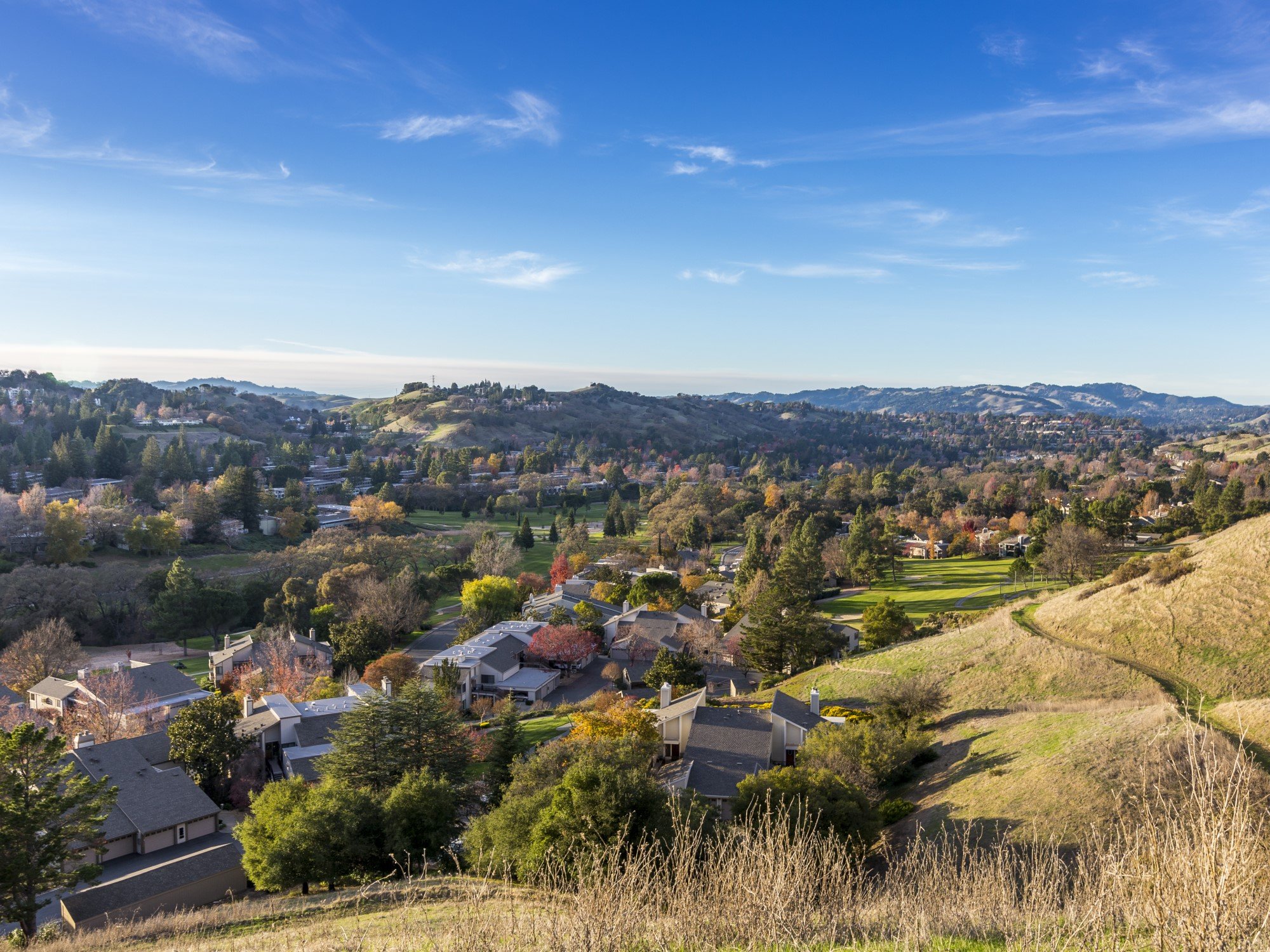